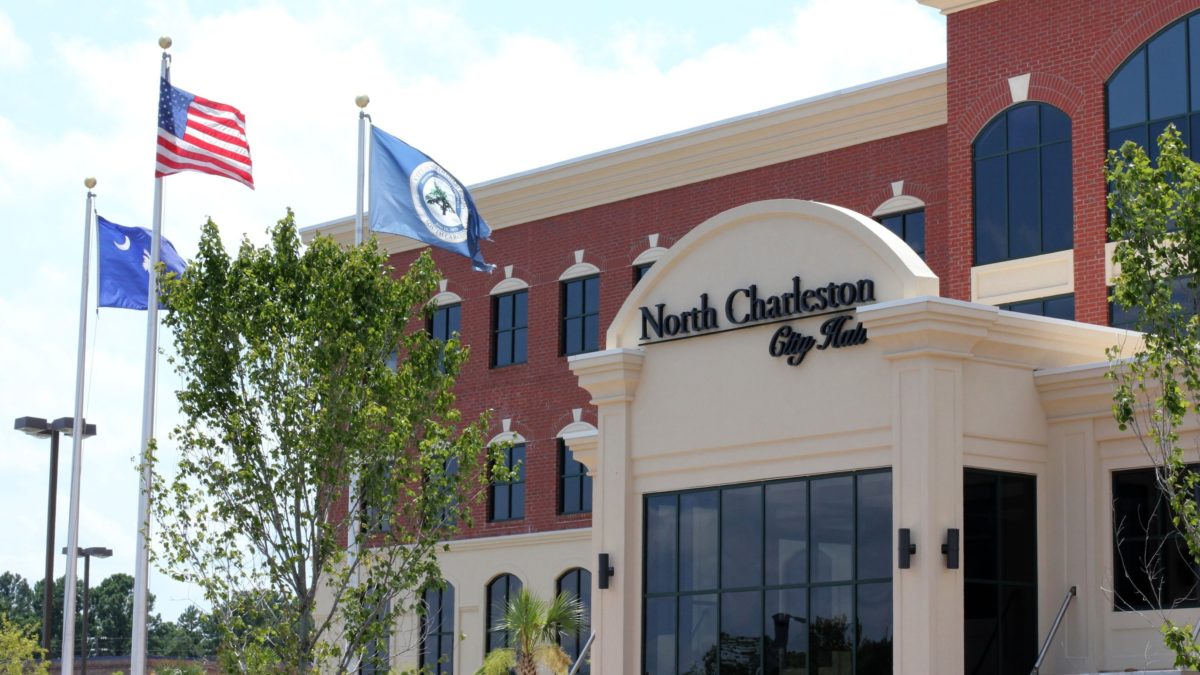 North Charleston is a mayor/council form of government with a mayor and ten council members elected from single-member districts for four-year terms by the City’s citizens.

The City of North Charleston is incorporated in Berkeley, Dorchester, and Charleston counties.

The Governor of the State of South Carolina is Henry McMaster.