Features within the Base Memorial Park were carefully selected by the Board and each has its own story.

The three ship sculptures, which were created by Sculptors Wayne Trapp and Richard Hallier of ColaTina, Inc., represent the three most common ship types to be associated with the Charleston Naval Base during its 95 year life from its birth in 1901 to its closure in 1996.  A plaque beneath each ship type explains its significance.

Mine
Similarly, the Mine on display provided by US Navy Mobile Mine Assembly Unit Eleven is a tribute to those who served in the various ship types and other units which comprised the Mine Forces of the US Navy stationed at the Charleston Naval Base.

The water which flows throughout the Memorial is representative of the unique nature of the role of the sea in the life of sailors and is therefore a key element in the overall design of the Park.

The Pavilion shape suggests the bow of a ship. The photos displayed on the Pavilion wall are actual historical photos taken of scenes and people on the Base. They are segregated into the five periods of the 95 year history of the Base. The two maps engraved in the tabby walk and Pavilion floor, one a World Map and the other of the Charleston Naval Base, signify the contribution of the base and the influence of those stationed here to defend our country in various places throughout the world.

Contained on the Story Wall is the story of the Charleston Naval Base, told both in text and with actual photographs of those who served here. The Story Wall also contains at one end an acknowledgement of the donors who helped make this Memorial possible and at the other, the saga of the five US Navy ships which proudly bore the name “USS CHARLESTON.”

Positioned throughout the Memorial are opportunities to pause, reflect and rest.  Most notably there are six large granite seat blocks and a seat wall. The granite blocks represent the solid nature of the commitment of the local area community in its support of the Charleston Naval Base. The seat wall provides a place where visitors can sit and reflect on the role of the Charleston Naval Base from 1901 to 1996.

At the far end of the Memorial and appropriately overlooking the entire site is a bust of the Honorable L. Mendel Rivers, the distinguished Congressman from South Carolina was a fierce champion of all who served in our Armed Forces. First elected to Congress in 1940, he served with great distinction until his untimely death in December 1970. We are able to display the bust of this fervent champion of “Charleston Navy” due to the gracious support of Congressman Rivers’ two daughters, Mrs. Marion Cato and Mrs. Peg Eastman and his son L. Mendel Rivers, Jr., the County of Charleston, the Charleston County Library and the Kiwanis Club of North Charleston all of whom enthusiastically consented to relocating the bust from its former site at the Rivers Avenue Branch Library where it was placed in 1965 as a gift from the Kiwanis Club.  Added to the pedestal which supports the bust is an exact replica of the commissioning plaque of the now decommissioned nuclear attack submarine USS L. Mendel Rivers (SSN 686).

The five flags represent the entities from which Charleston Naval Base and its attached units drew their authority and support.  The National Ensign, the South Carolina State Flag, the flags of the Navy and Marine Corps and the City of North Charleston. The flagpoles slant out from the shore and point the way out of the safe harbor of home into the oceans and seas of the world.

The engraved pavers are historical record of many fathers, mothers, sons and daughters who sailed from and worked on the Base.

The anchor at the entrance to the Memorial and the shape of the restroom and pump room are suggestive of Navy ships. The gangplanks represent the community’s connection to the Navy. 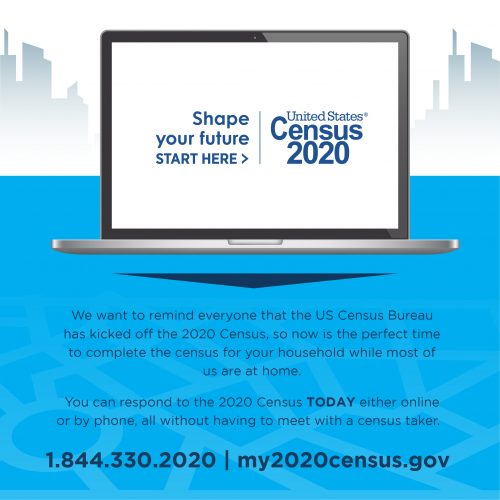