Located in the lowcountry of South Carolina, the City of North Charleston (population 94,407) is the state’s third largest city, as well as one of its major industrial cities.  Following the closure of the Charleston Naval Shipyard in 1996, major revitalization efforts have occurred throughout the city, which have mostly been driven by private developers.

The City was selected by the EPA to receive two community-wide Brownfields Assessment Grants. The City plans to use the assessment grants to develop a sustainable brownfields program by leveraging the successes already underway in the City. The City of North Charleston is committed to the continued revitalization of all of North Charleston, so that the quality of life can be enhanced for its residents. 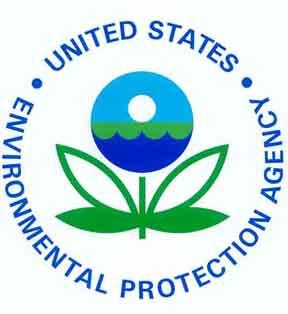 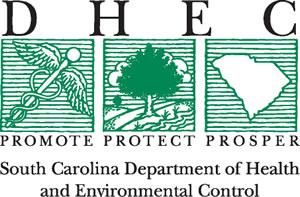