No surprise that all three counties – Berkeley, Charleston, and Dorchester – are growing in population exponentially. The City of North Charleston, located within each County, is no different. Planning to manage the future growth that the City experiences will be necessary by efficiently and judiciously promoting land use decisions that can accommodate rapid intensification of population. 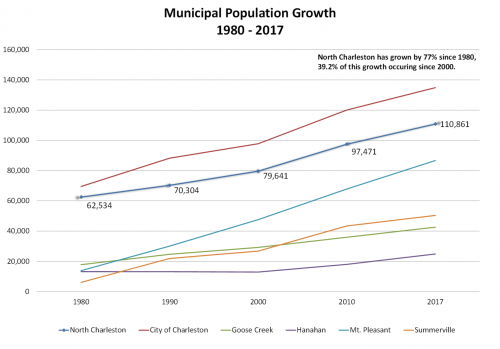 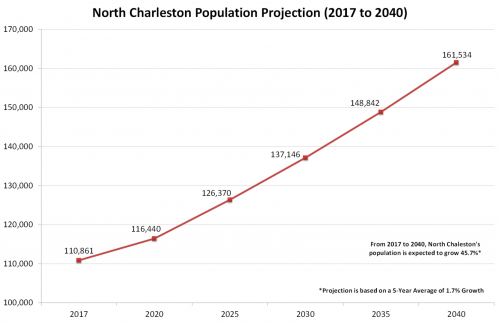 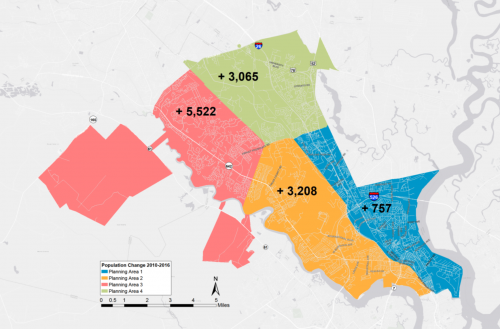 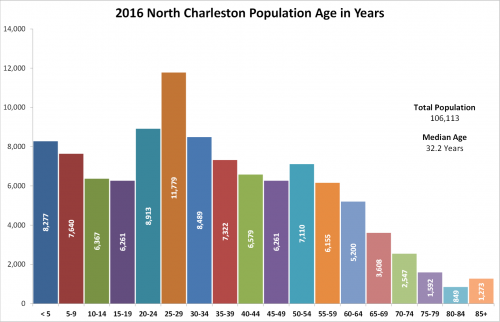 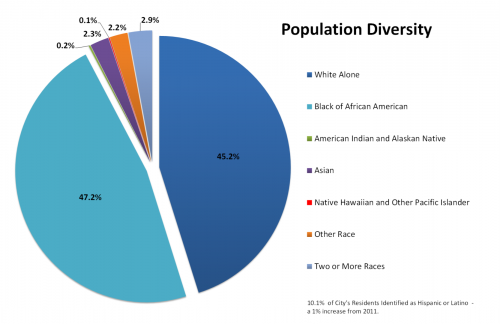 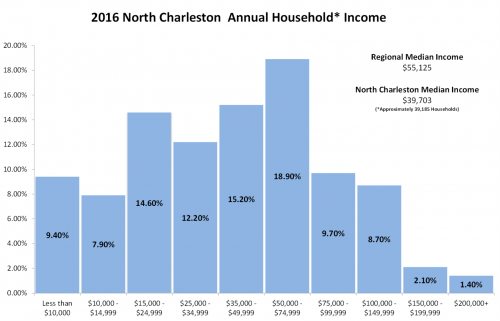 What elements of the City’s population do you think will be most impacted by continued growth and have needs to be addressed?

We need your input! Take this survey!

OR email your input to [email protected]