The distance between North Charleston and Anzio Italy is 4,883 miles, but the connection is a lot closer than one might think.  On January 22, 1944, Lt. Gen. Mark Clark, Commander of the Fifth Army, ordered 36,000 men ashore and by midnight they had secured a beachhead that would eventually lead to the fall of Rome. 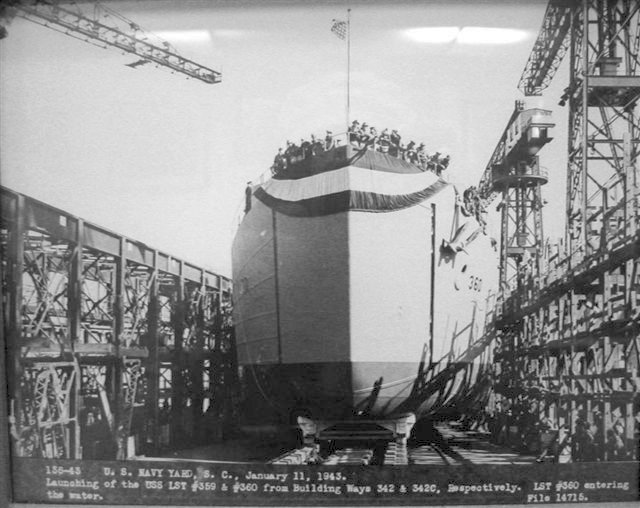 Critical to the success of the mission were landing craft which General Eisenhower was originally reluctant to commit.  Landings in Southern France and the pending D-Day assault made the craft incredibly important to Allied success.  Nevertheless, a limited number were allocated for a limited amount of time.  Landing Ship Tank 360, which had slid down the ways only a year earlier at the Charleston Naval Shipyard was one of them.

Resistance by the Axis forces was swift in coming and casualties began to quickly fill the Army hospital tents.  Although protected by the Geneva Convention, their large red crosses were no defense against falling bombs.  Just two weeks into the campaign, one fell from a German plane attacking the compound and 1st Lt. Blanche Sigman, the 25th EvacuaZntion Hospitals Head Nurse, became a casualty of war. 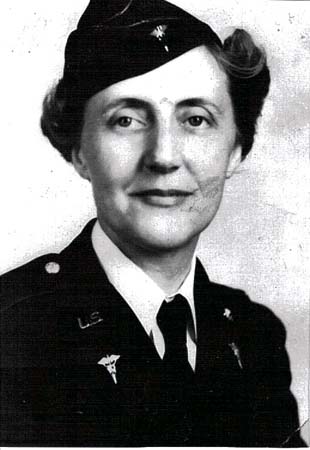 In tribute to her sacrifice, the US Army Hospital ship SS Blanche F. Sigman was named in her honor.  During WWII, Charleston was home to 23 such ships and served as the primary port of debarkation for those most seriously wounded in the European Theater of Operation.  During the course of the war 75,000 casualties were brought to our City and the SS Sigman was a frequent visitor.

We all make a contribution to history in one way or another.  Some on the battlefield, some in the shipyard and some providing care for wounded. 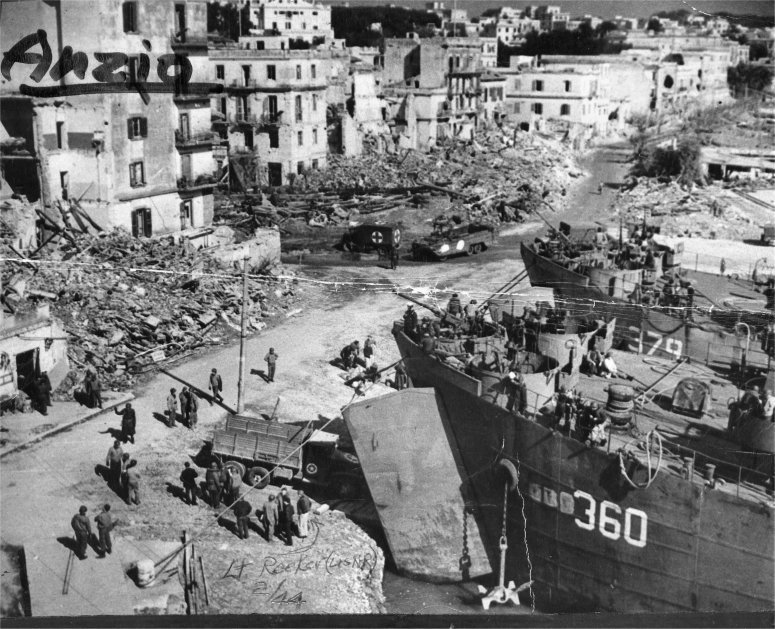