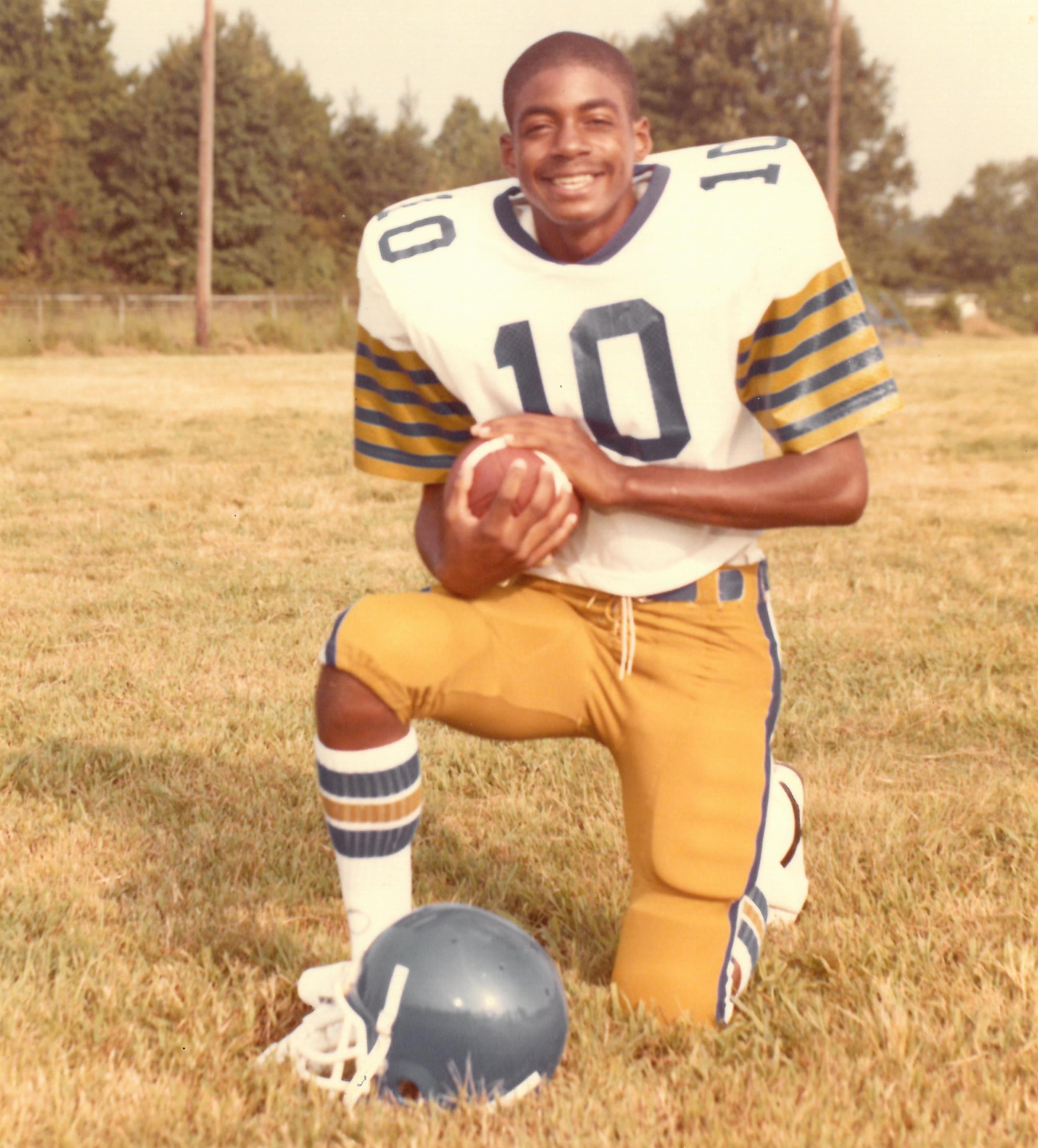 Burgess is a life-long resident of the City of North Charleston. After graduating from Bonds-Wilson/North Charleston High School in 1984, Burgess attended Morgan State University, later receiving a dual degree from Claflin University, majoring in Criminal Justice and Sociology.  He joined the ranks of the North Charleston Police Department, starting at the entry level of patrolman in 1989.

“When I was a teenager, growing up in various neighborhoods in North Charleston, there was a television show called “SWAT,” said Reggie Burgess.  “Although it was Hollywood fiction, the show created a spark for me to explore serving my community through police work, to protect all who felt victimized.  I knew becoming a police officer would allow me to have a direct impact on improving my city and the neighborhoods where I grew up.” He continued, “Becoming the police chief of the City of North Charleston is truly a blessing.  Mayor Summey has entrusted me to positively motivate, to influence, to lead and guide the police department personnel, and to improve the quality of life for the citizens of North Charleston.” 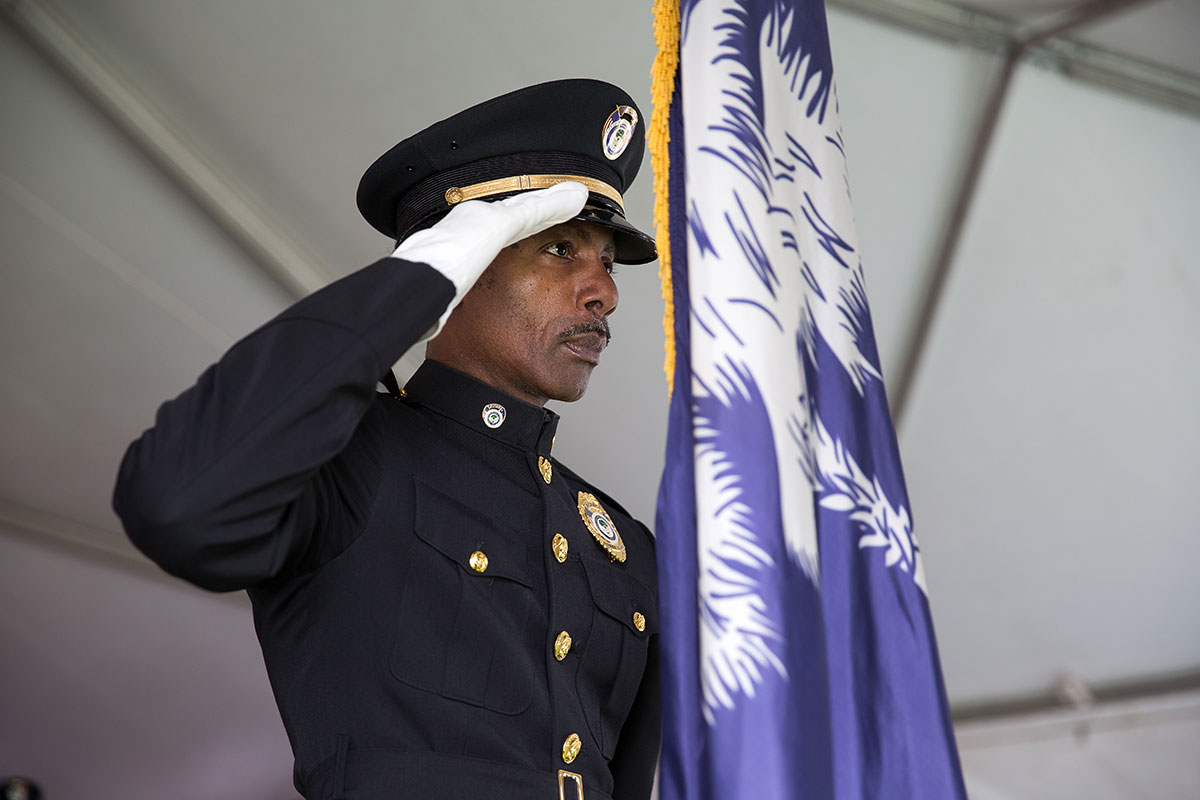 Burgess often recounts a quote from his former high school principal, Theodore Collier, who said, “If it’s to be, it’s up to me!” 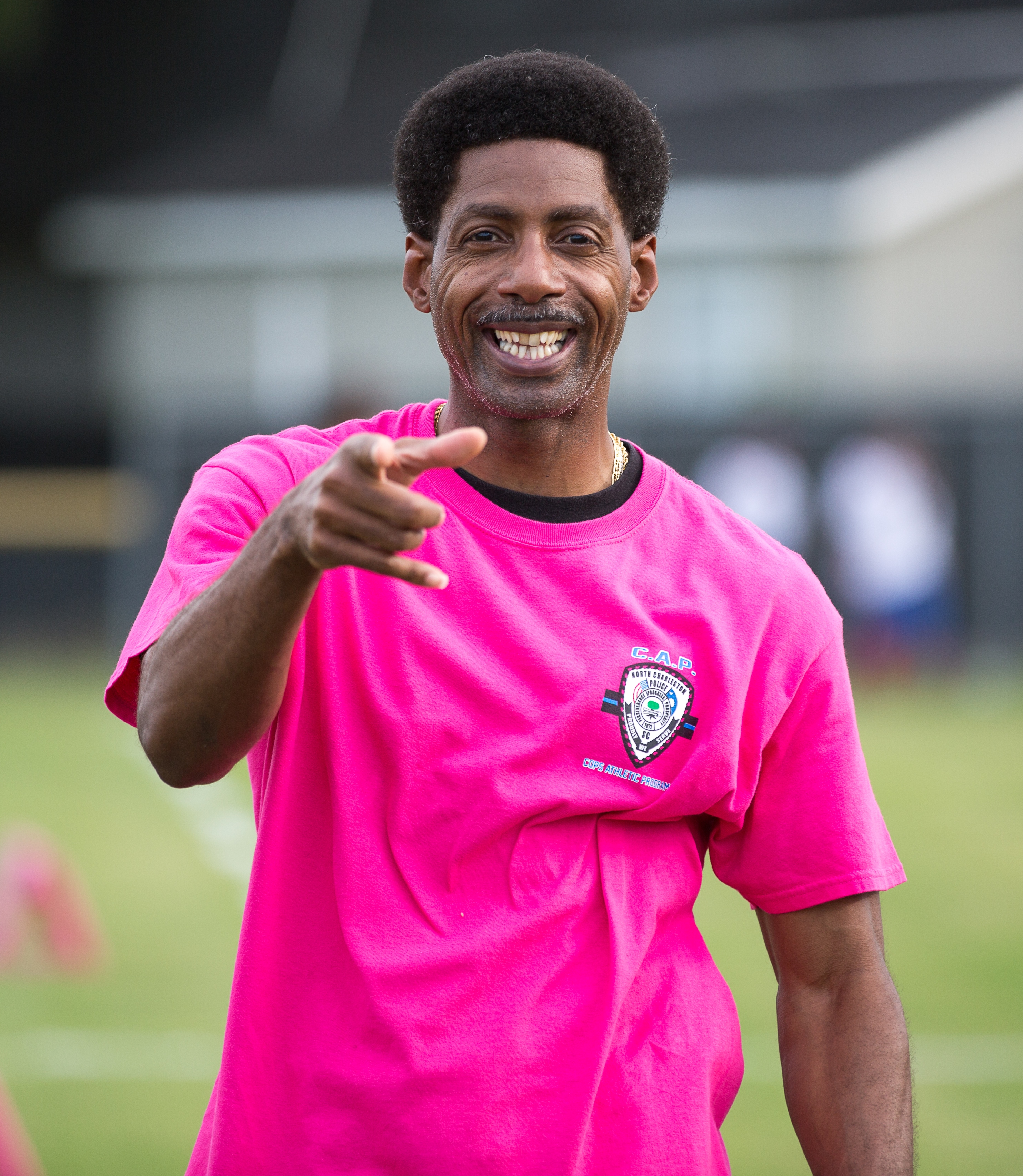 “Reggie Burgess embodies our city and his passion for this community is unparalleled,” said Mayor Summey. “His aptitude for the police work and crime-fighting knowledge will lead the department to new heights, and his presence in the neighborhoods signals a new dawn for community relations.  Reggie has given his entire professional career to the North Charleston Police Department, and this appointment is a deserving achievement for an individual so intrinsically engrained in the community of North Charleston.”

For the first time in North Charleston’s history, both the police and fire chiefs will be individuals who began their careers at the entry-level and ascended through the ranks of their respective departments.