Again this year, North Charleston’s baseball teams are displaying dominance in the sport, proving to be one of the most successful programs in Dixie Baseball.

North Charleston’s Dixie Boys and Majors each clinched a spot in the World Series with tournament victories at Collins Park in North Charleston.  The teams will be heading to Guntersville, AL and Ozark, AL, respectively, with gameplay from July 30 to August 3.  The 15U team is also advancing to the World Series in the division’s maiden year.  They will see play from July 21 to July 25 in Ozark, AL. 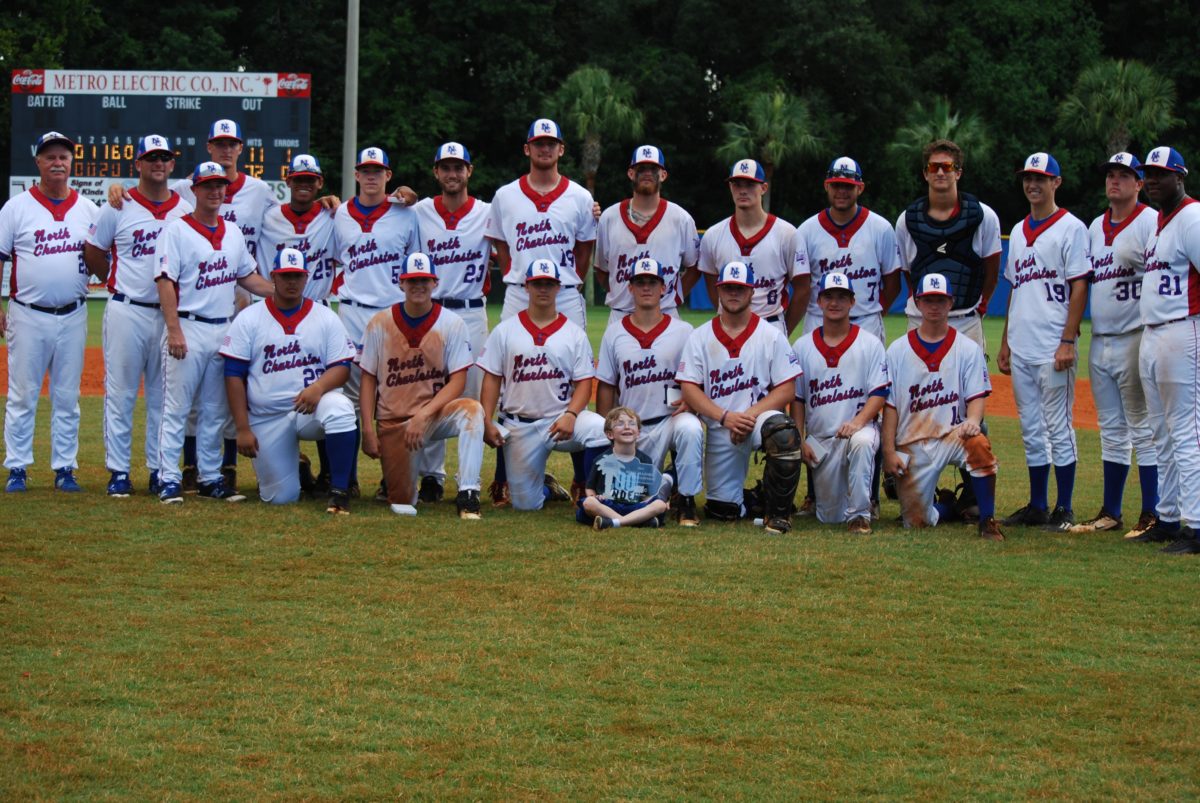 An integral part of the program success is the make-up of the coaching staff.  Year after year, former players and past World Series champions give back to the program by signing on as coaches.  Their experience and intrinsic knowledge of the game is invaluable to the players.

North Charleston’s 9-10 year all-star team from Wescott Park is moving closer and closer to a World Series berth. The team is one of the final four teams remaining in the state tournament.

Speaking on the baseball programs, Recreation Director Ed Barfield said, “I am so proud of each of these players and their contributions to their respective teams.  They are competing in the game of baseball, while learning the life skills, such as team work, sportsmanship and pursuing a common goal.”

In 2015, North Charleston became the winningest city of World Series championships during 60 years of Dixie Baseball.

Hungry and want to support the teams?

A BBQ fundraiser will be held at Park Circle on July 26 starting at noon.  For a $10 donation, you’ll be treated to the world-famous Jamie Westendorff’s BBQ and fixin’.