“We are grateful and are looking forward to moving into the new Rivers Avenue location,” said Judge JoAnna Summey-Fuller.  “This site is more convenient to the public due to the availability of the CARTA bus route.  Being able to serve the residents of Charleston County has always been a top priority.” 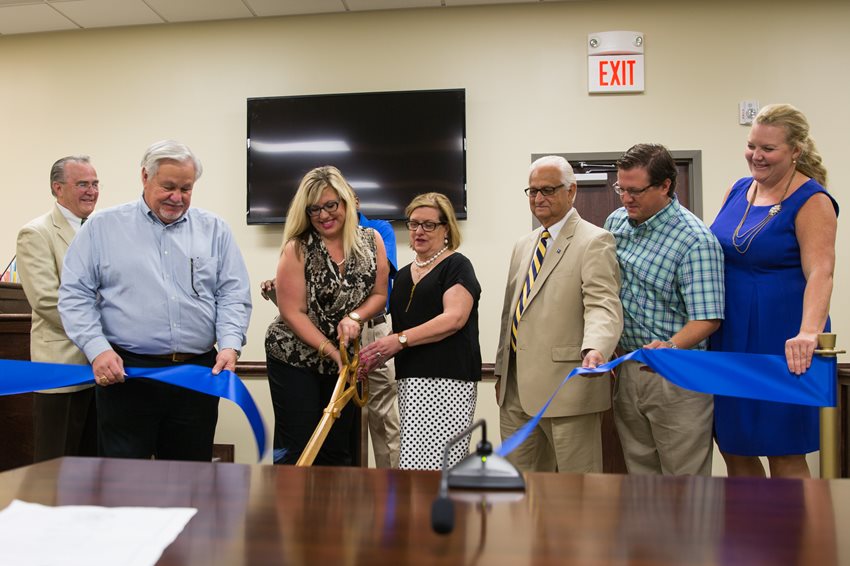 During the last calendar year, the North Area 3 Magistrate Court processed more than 12,000 cases and collected $673,639 worth of fines and fees. The new location on Rivers Avenue is more than 5,400 square-feet in size.

“Our citizens need to have easy access to all Charleston County services,” said Charleston County Council Chairman Teddie Pryor. “In addition to the location, the new North Area 3 Magistrate court is a larger facility and capable of handling a larger caseload.”

“For too long, the North Area 3 Magistrate Court was located out of the way, too far off of a bus line, and on a road without sidewalks,” said North Charleston Mayor Keith Summey. “The new court addresses every accessibility issue, making it more convenient for individuals to address their business with the court.  We thank Charleston County for investing in this new facility.” 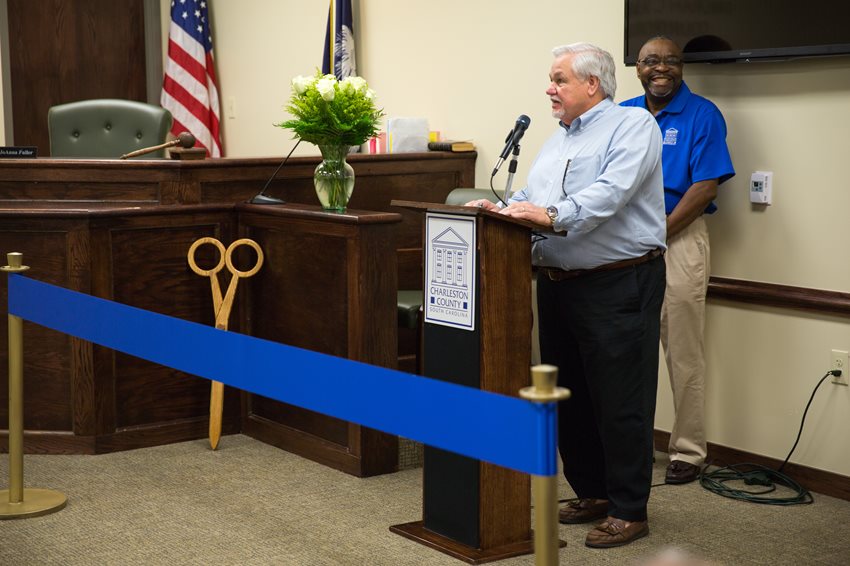 Since 2000, Charleston County has constructed seven new Magistrate Courts as part of its Capital Improvements Plan: