We recount 2016 through photos we have captured at city events, festivals, and meetings. To see more photos from the City of North Charleston, hop over and browse our Flickr page. 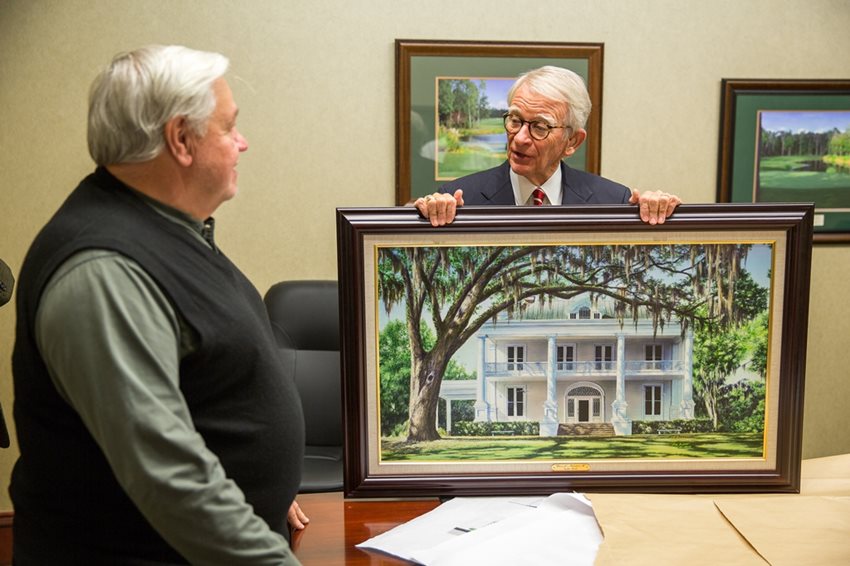 North Charleston Mayor Keith Summey presents Charleston Mayor Joe Riley with a gift for his service to the citizens of the Lowcountry during their final meeting while both elected officials. 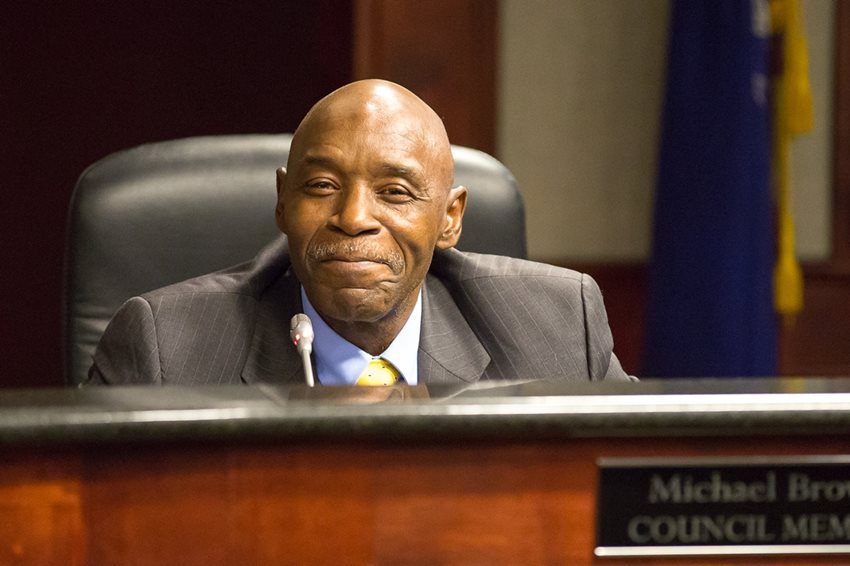 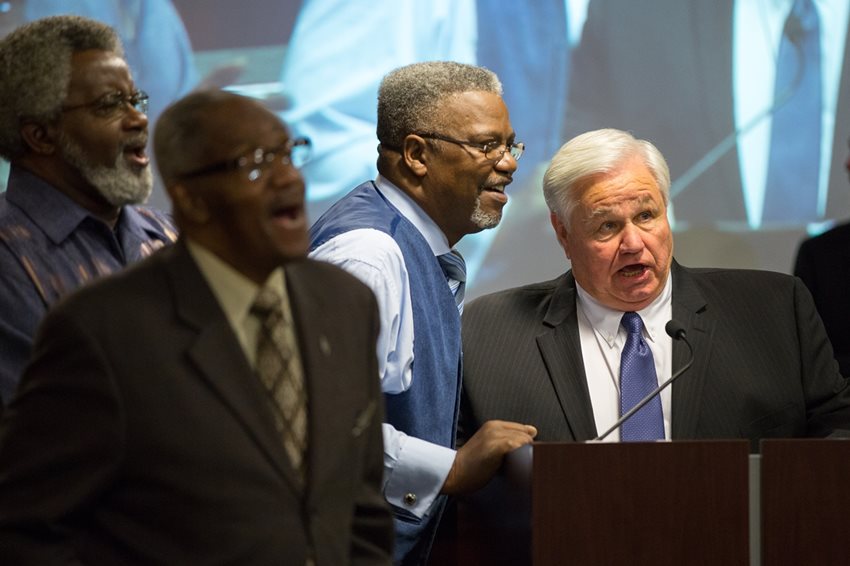 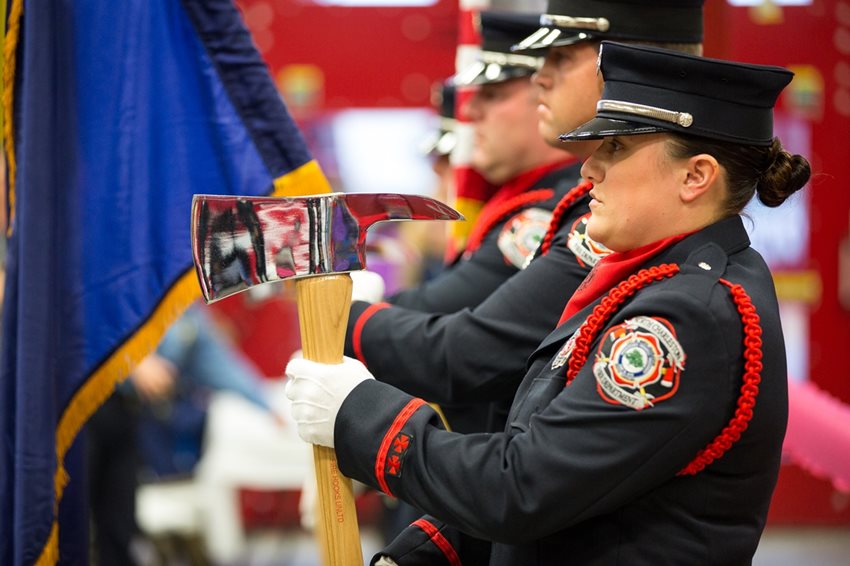 The North Charleston Fire Department Honor Guard stands at attention for the singing of the National Anthem. 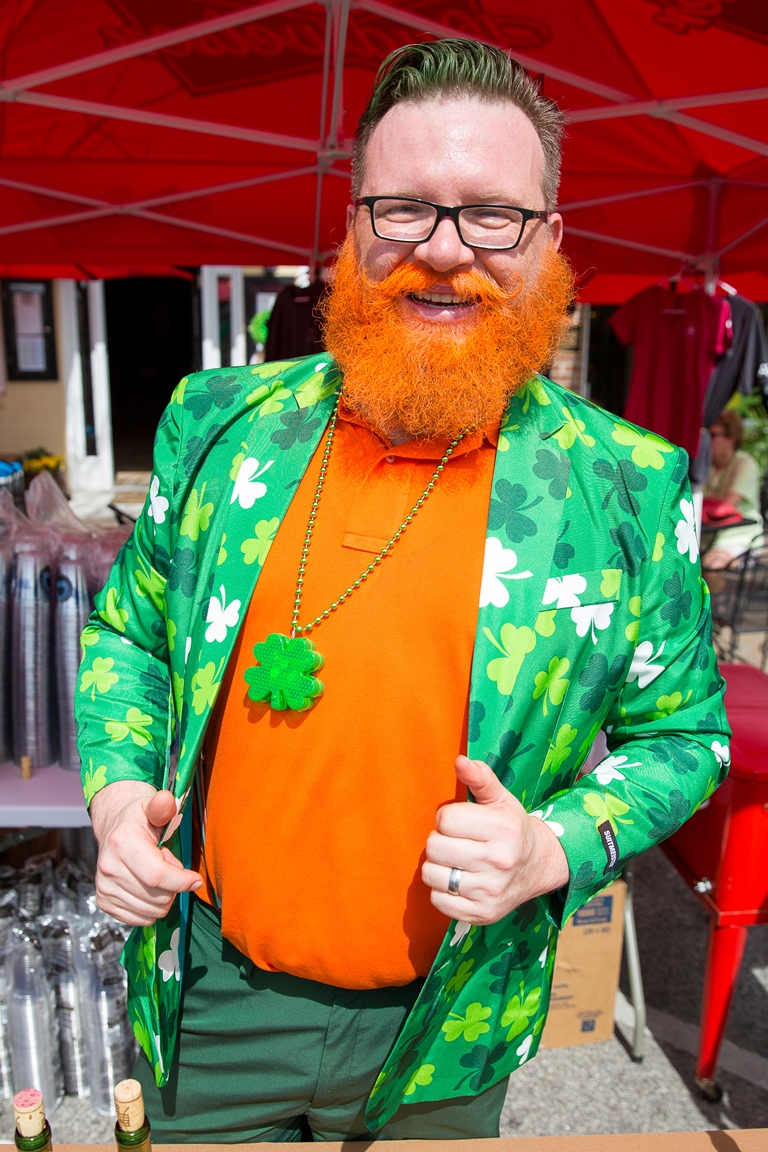 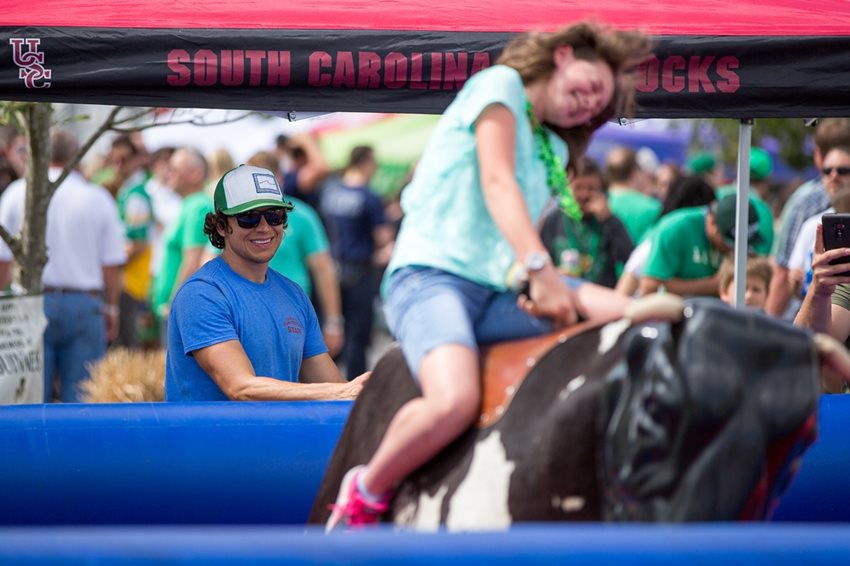 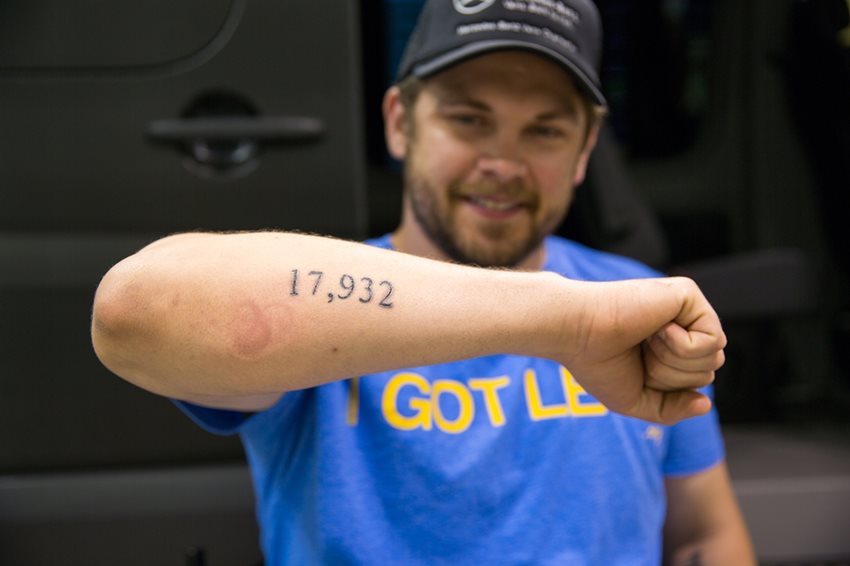 Adam Gorlitsky of I Got Legs and the first paralyzed man to ever finish the Cooper River Bridge Run shows off his new tattoo. 17,932 is the number of steps he took to complete the race using a set of bionic legs. 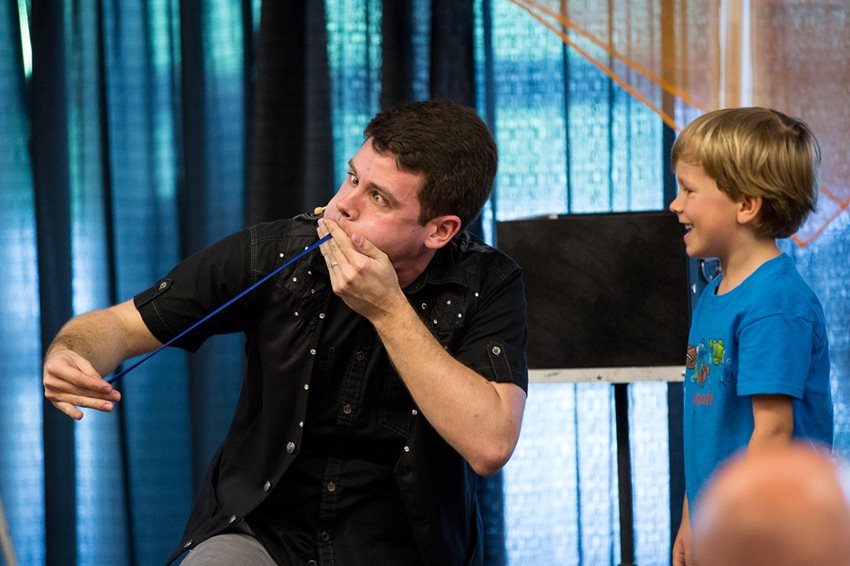 A comedian and performer pretends to blow up a balloon animal for a kid at the North Charleston Arts Festival Main Event at the Charleston Area Convention Center. 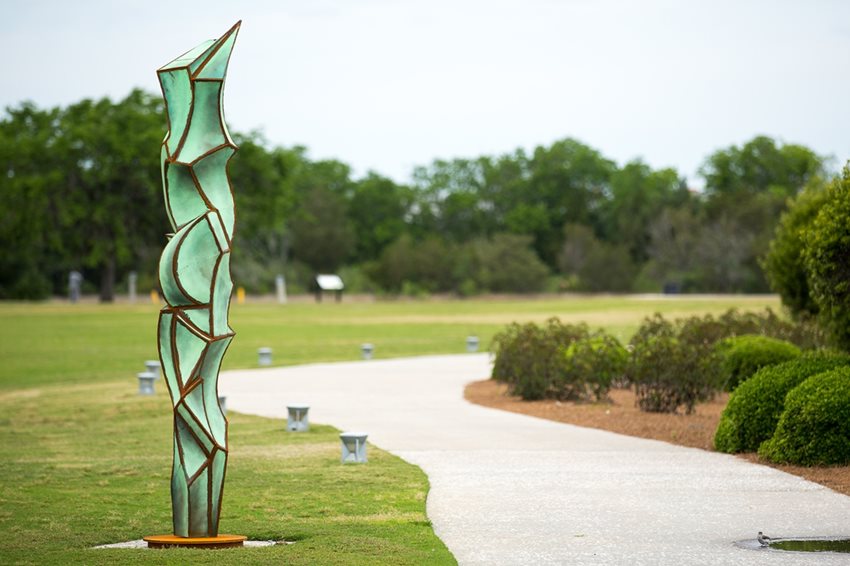 Undulation by Jordan Fowler of Mount Pleasant, SC on display at Riverfront Park as part of the National Outdoor Sculpture Competition and Exhibition, a component of the North Charleston Arts Festival. 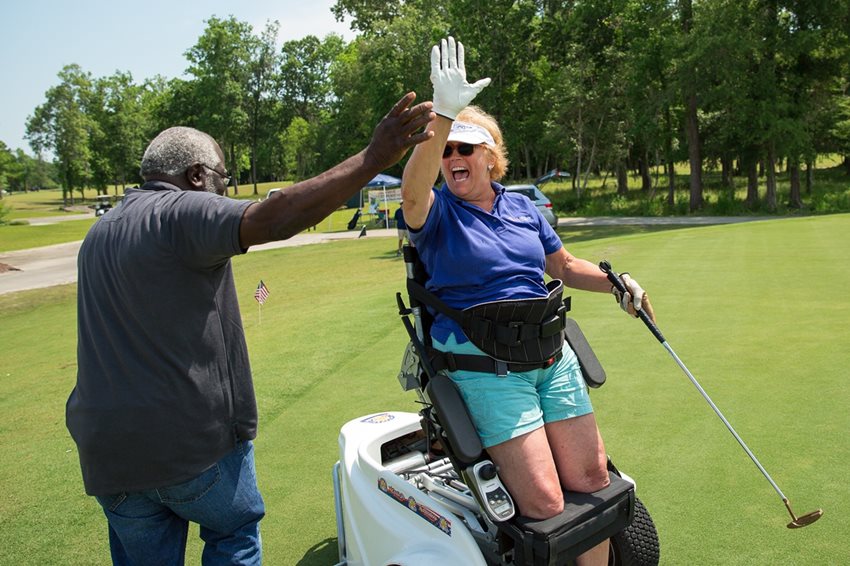 A high-five after sinking a 20 foot putt on the practice green at the Golf Club at Wescott Plantation.  The golfer is using a paramobile from the Stand Up and Play Foundation, which gives paralyzed individuals an opportunity to play golf. 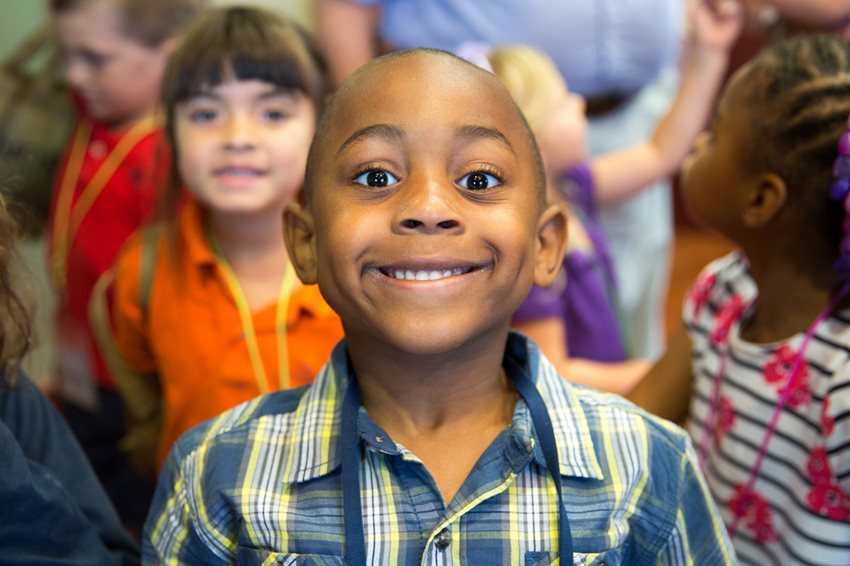 A student from Hursey Elementary schools smiles for the camera during a visit to Mayor Summey’s office. 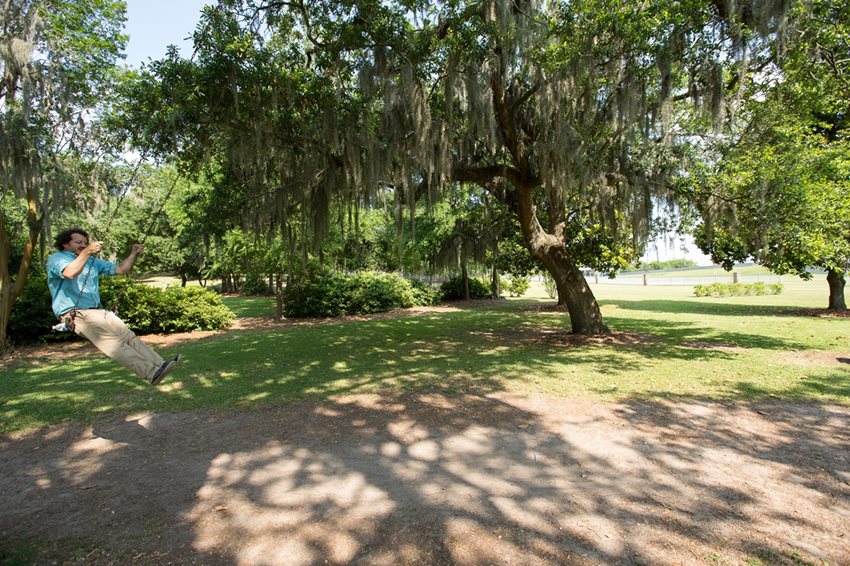 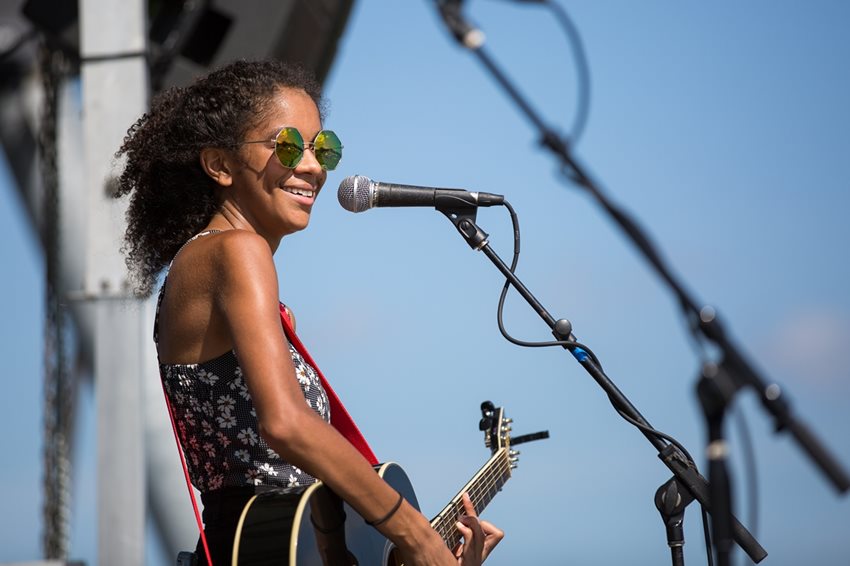 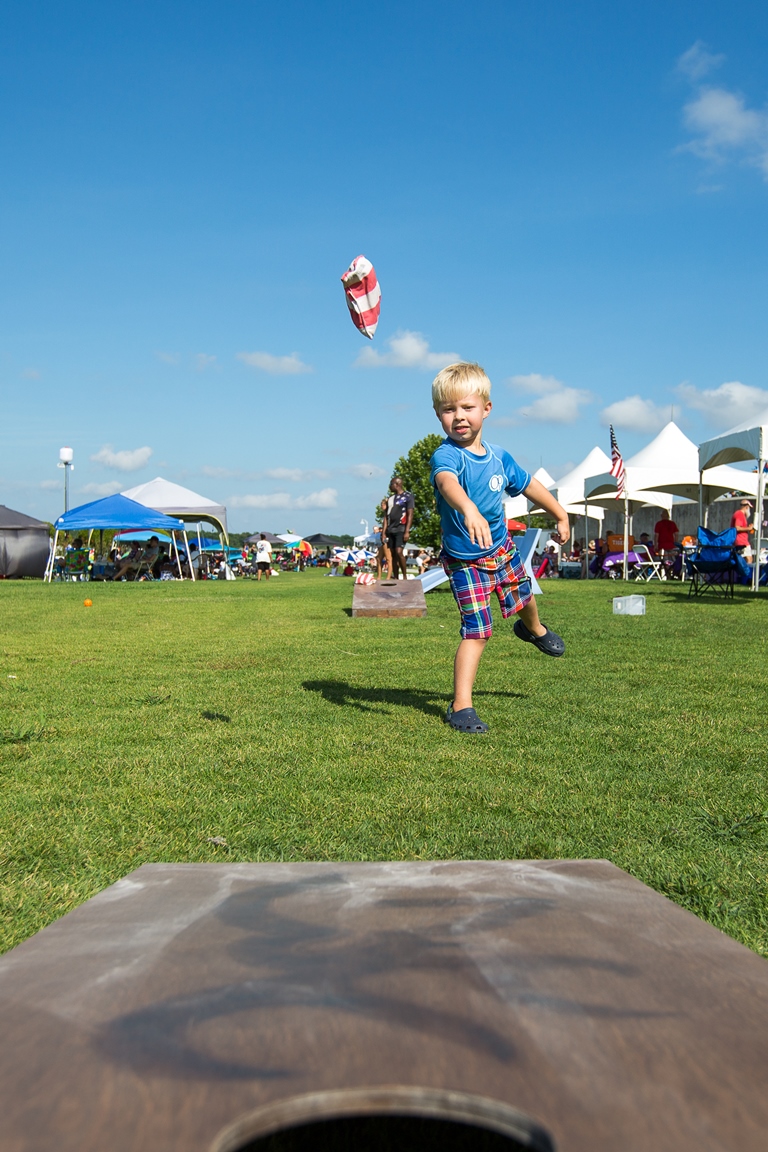 A kid tosses a corn hole bean bag, playing in the meadow of Riverfront Park during the City’s 4th of July Festival. 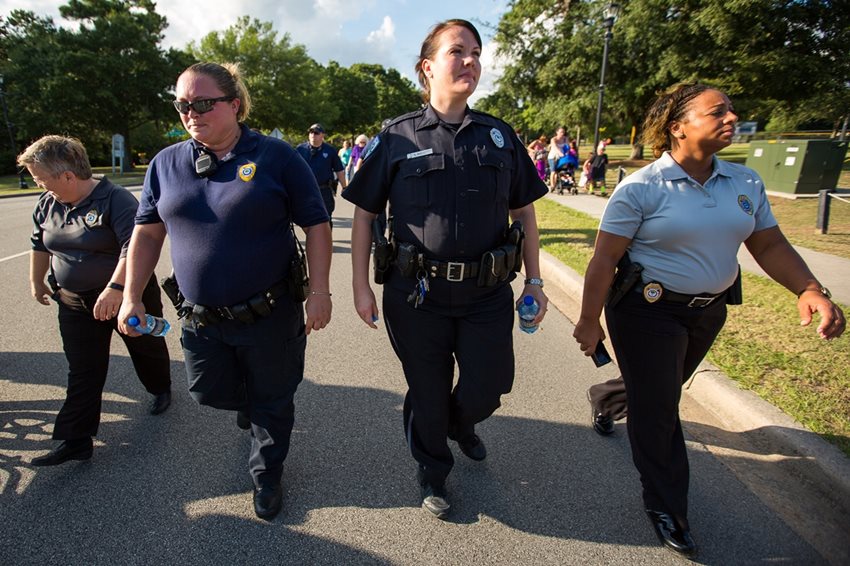 Women of the North Charleston Police Department on a community walk around Park Circle during National Night Out. 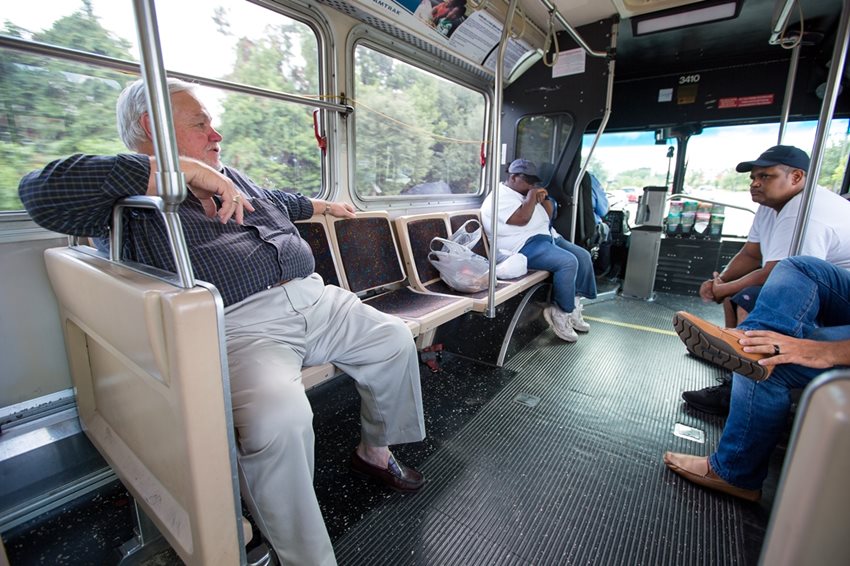 Mayor Summey on a CARTA bus, talking to a fellow rider. 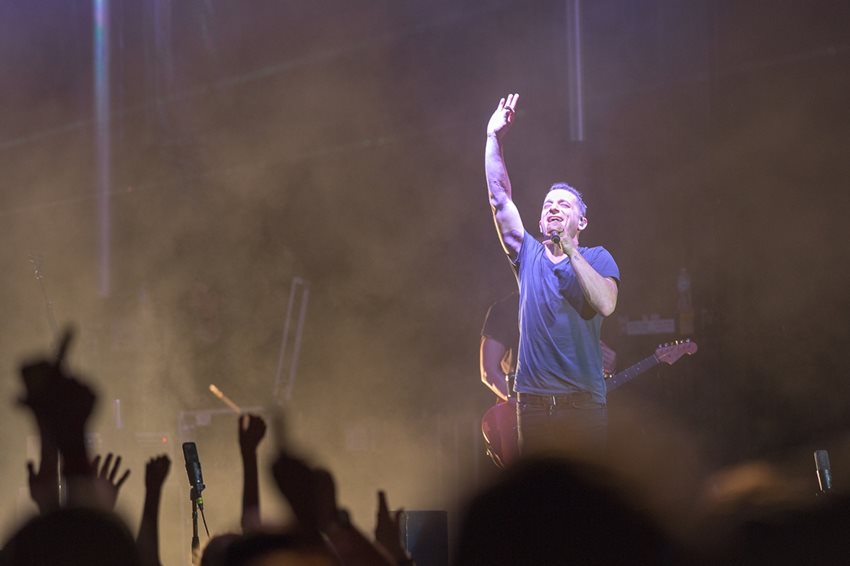 Of A Revolution lead singer Marc Roberge performs at a concert at Riverfront Park. 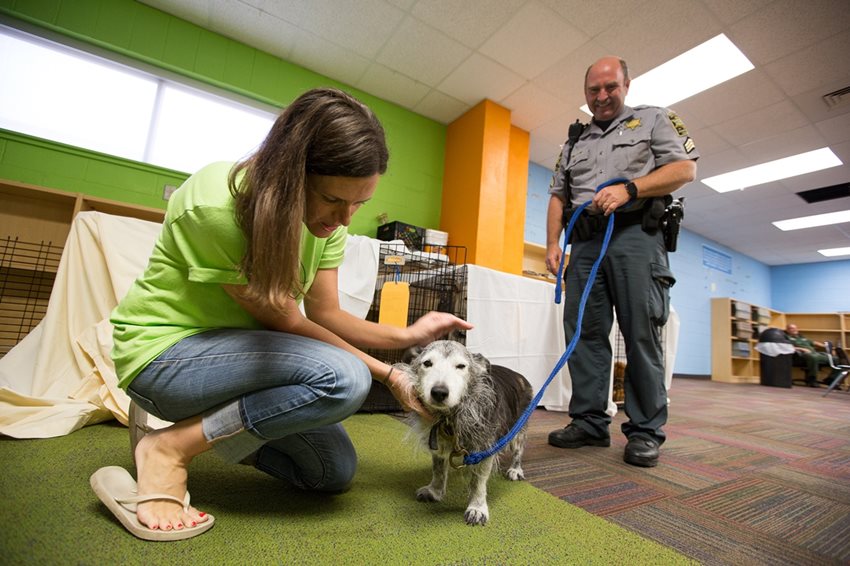 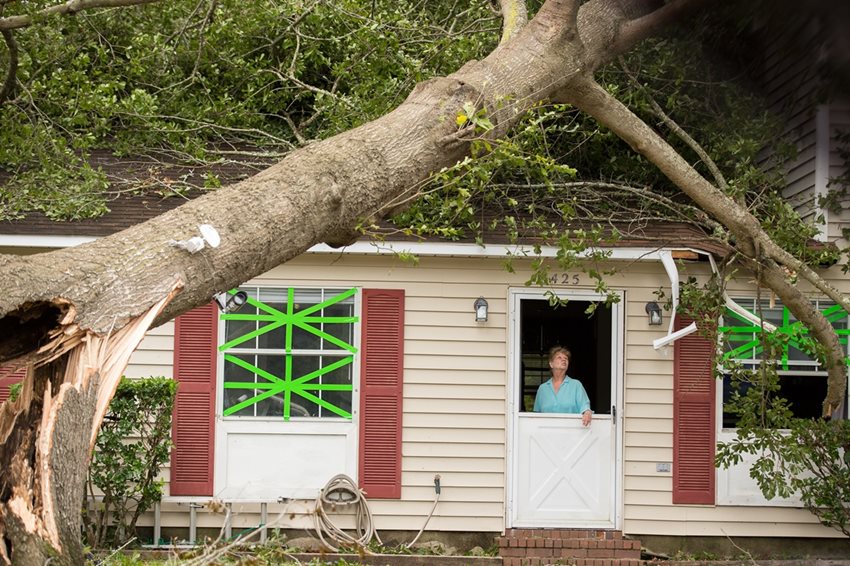 A homeowner surveys the damage to her home after Hurricane Matthew. 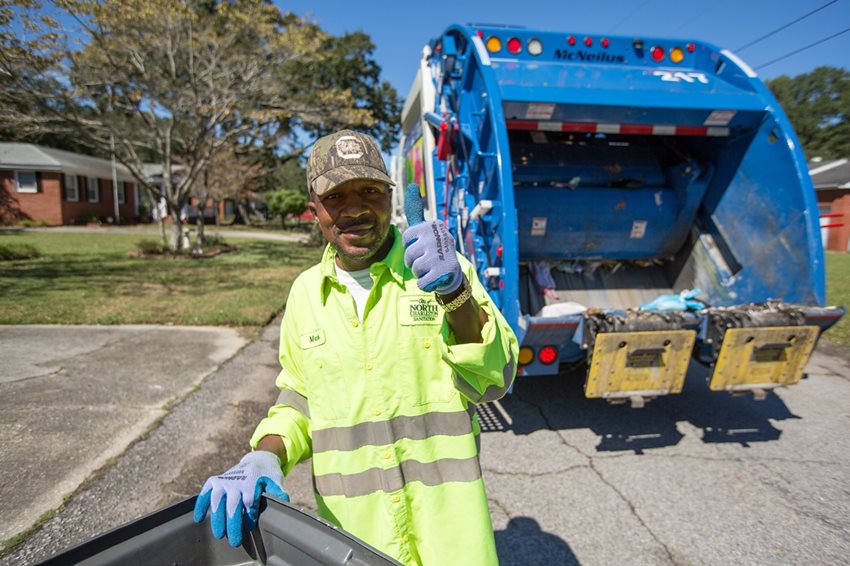 During the clean up after Hurricane Matthew, a Public Works employee gives a thumbs up while on his route collecting curbside garbage and debris. 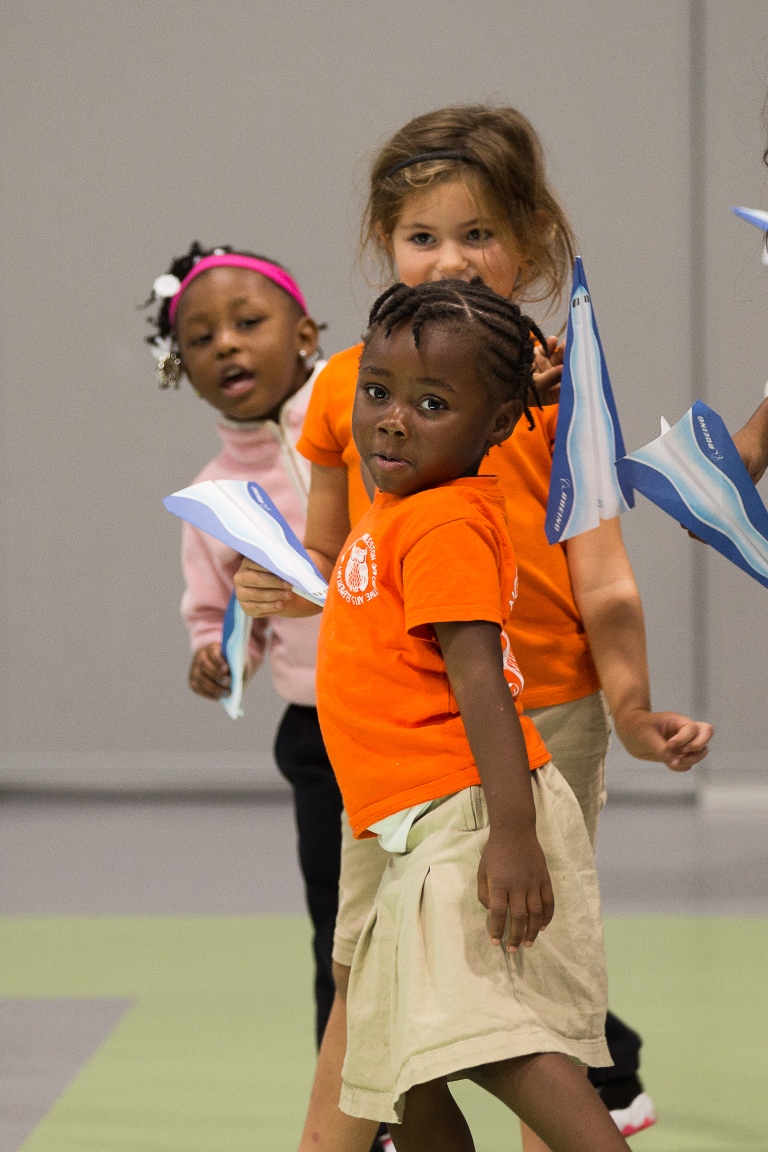 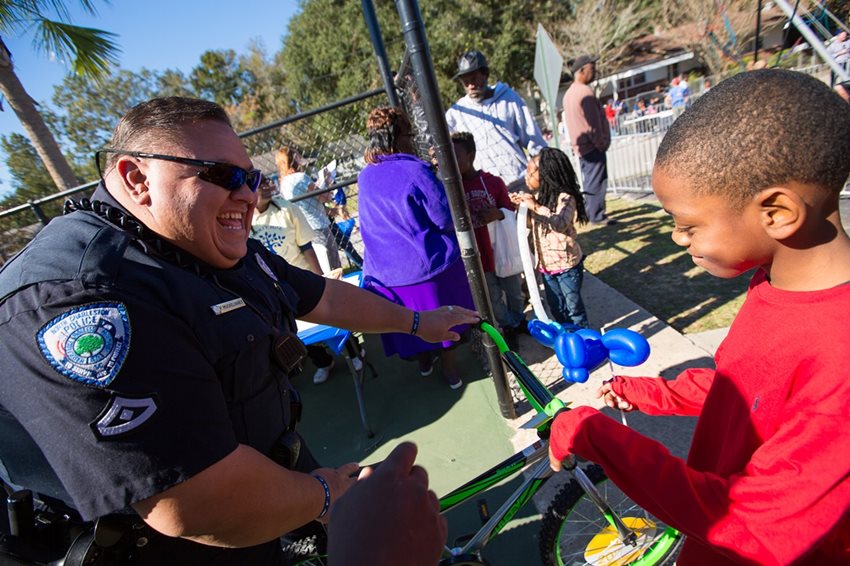 A North Charleston police officers hands over a new bike to a kid as part of the Pedals 4 Peanuts bike giveaway event. 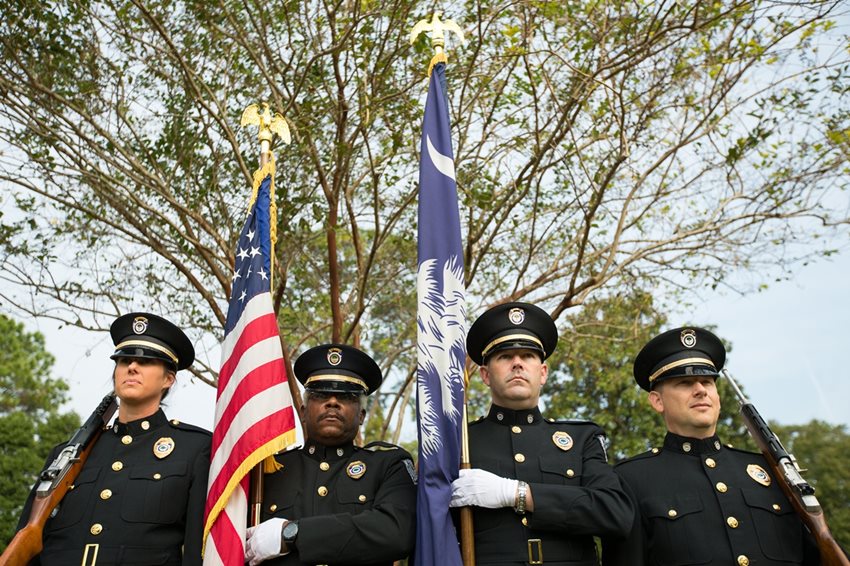 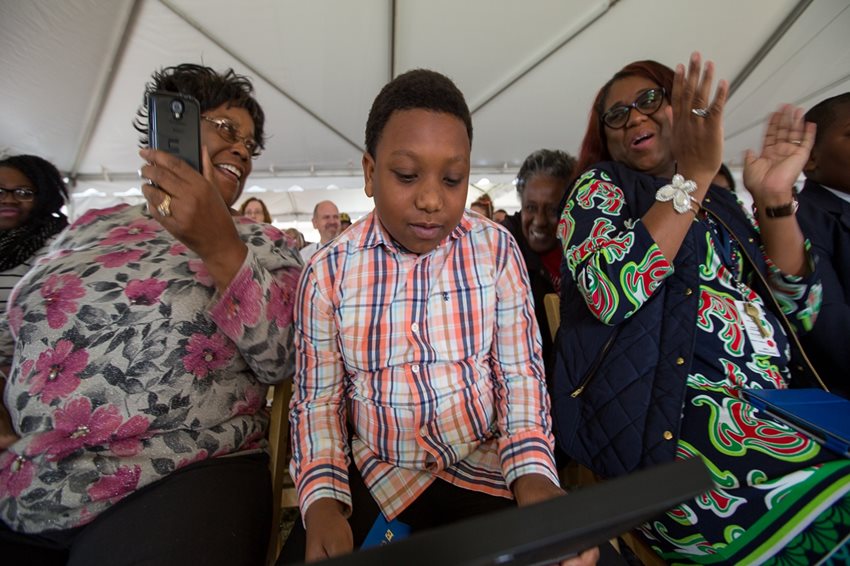 A young student holds his framed essay, which was recited at the North Charleston Veterans Day tribute ceremony. 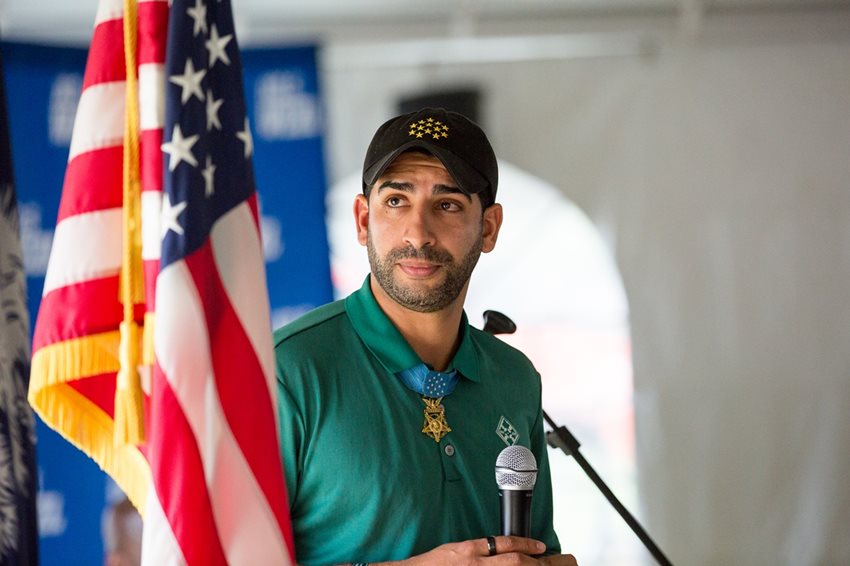 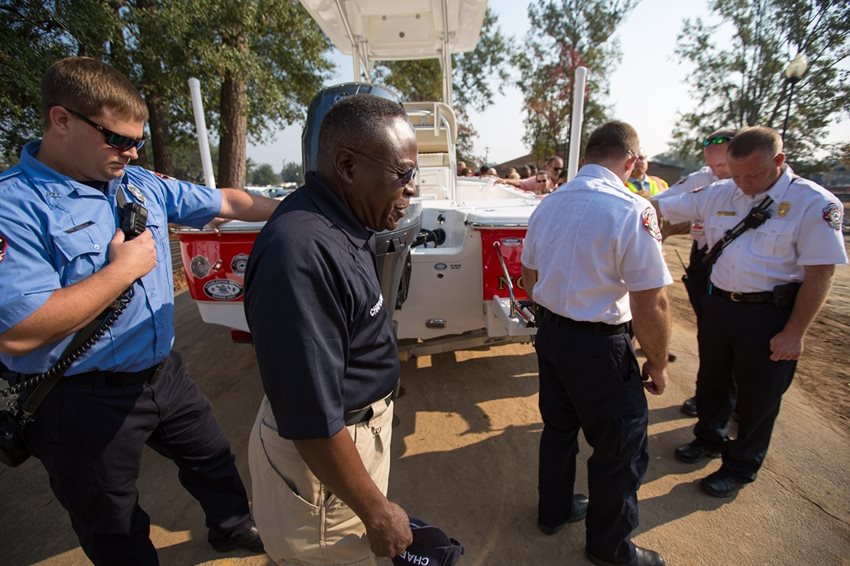 Reverend Robinson, chaplain with the Coastal Crisis Chaplaincy, lays his hands on a new fireboat for the North Charleston Fire Department as part of a traditional wet-down ceremony. 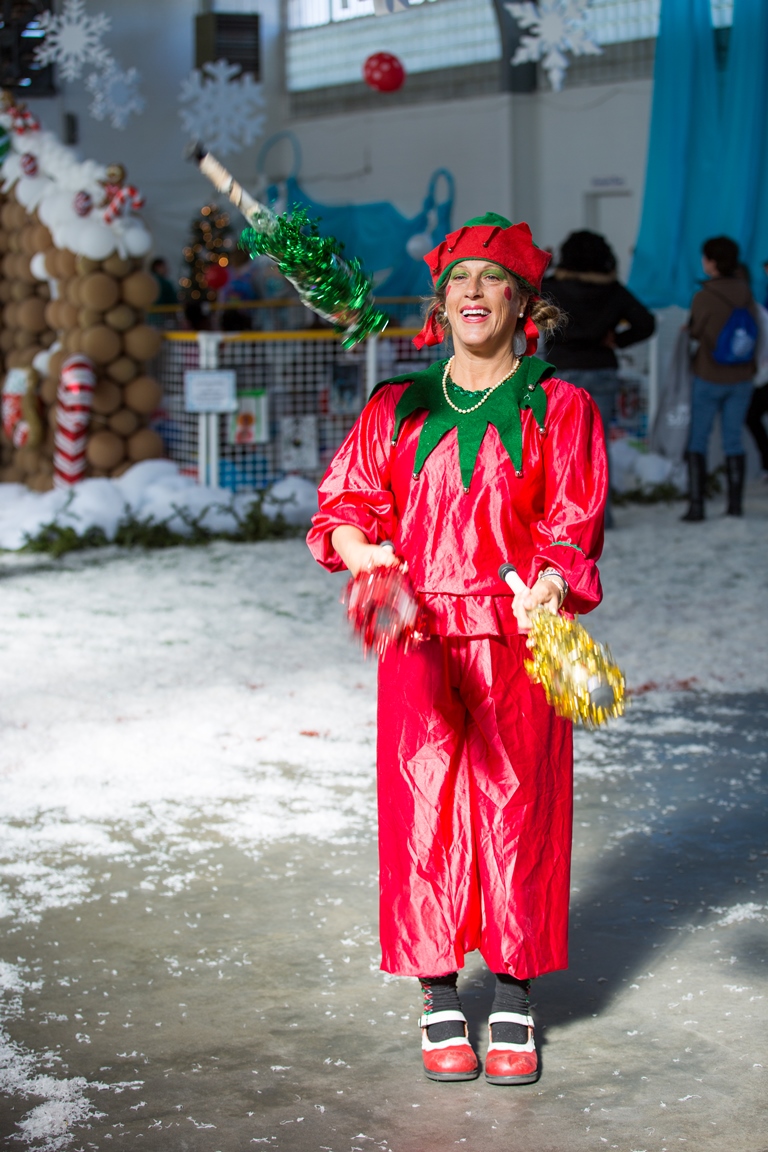 A juggler at Winter Wonderland, a holiday pre-school event. 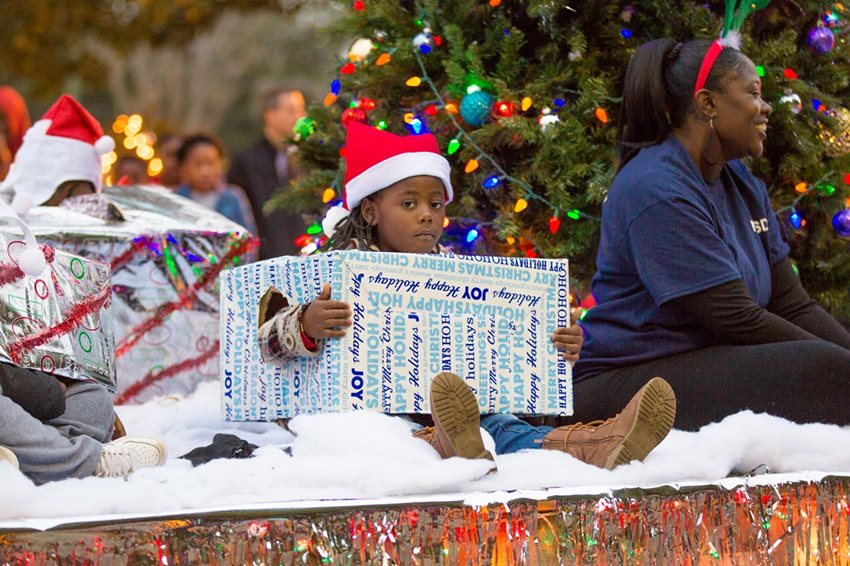 A young child dressed as a present for the North Charleston Christmas Parade. 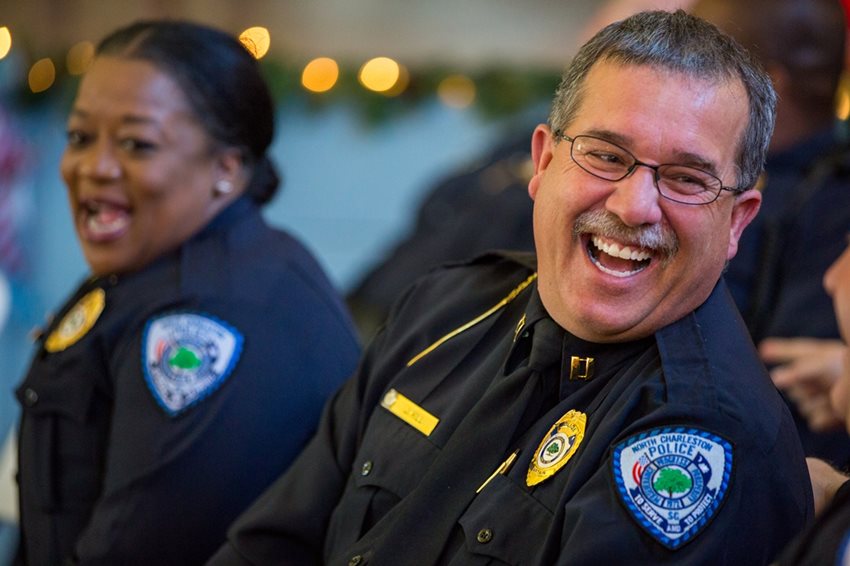